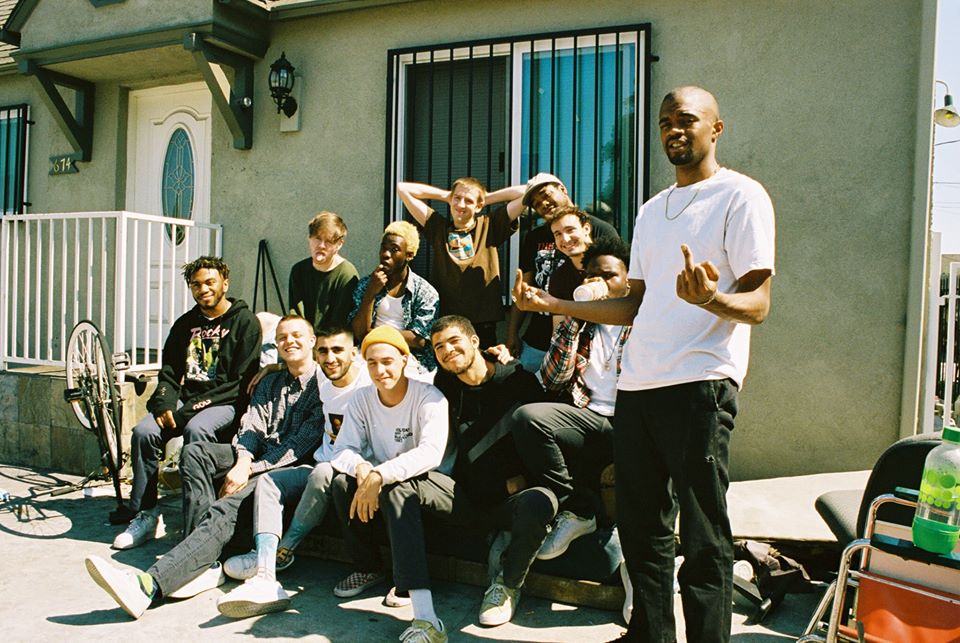 After a series of singles and videos released over the last few weeks, BROCKHAMPTON is gearing up for the release of their new album “Saturation II” this Friday, August 25th. This eclectic group is next to blow, not only with an album on the way, but also with a show on VICELAND chronicling the making of their new album. The series is called ‘AMERICAN BOYBAND‘ and though they don’t fit the description of the traditional boyband, this talented collective of guys are gearing up as the next musical sensation. You may have heard of frontman Kevin Abstract before, but if you don’t know the rest of the crew, this is a perfect time to get acquainted. Jam out to this one SWEET track below and make sure to grab the full album when it drops; you won’t regret it! 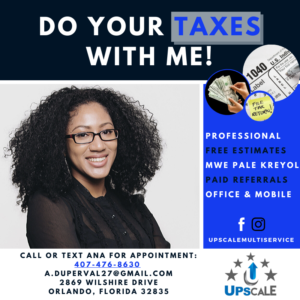