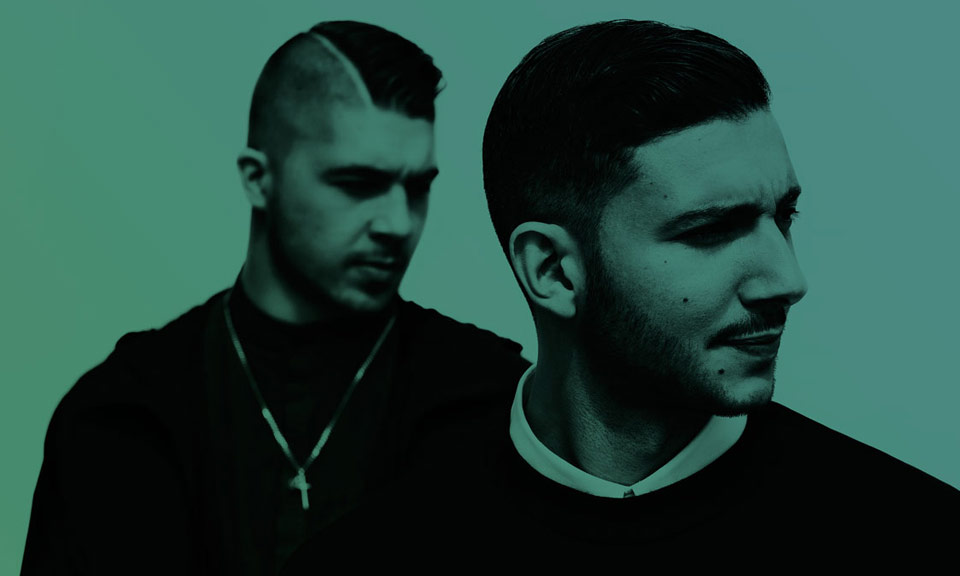 Majid Jordan’s follow-up to their self-titled debut album has arrived! Entitled “The Space Between” you can go ahead and order it here. They’re one of those musicians that you know will deliver. We actually drove six hours to see them in concert last year so yeah, Majid Jordan is always on our radar.

Listen to the album below which their newest single, “My Imagination”, features dvsn below and stay on the look out for more details on us going to Majid Jordan’s world tour.

Oh, you might as well catch the awesome visual from the first single too that features yet another OVO mate, PARTYNEXTDOOR.